America is under Attack. Election 2018 is crucial! 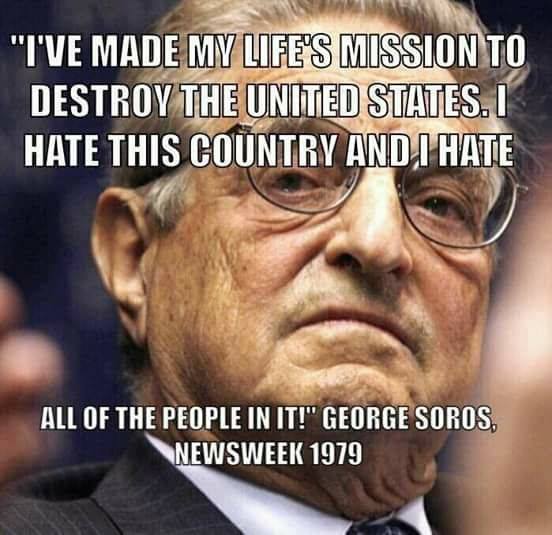 Some 200 protesters march across the lawn of the U.S. Capitol to the foot of the south wing. Inside, the U.S. Senate is wrapping up its debate, hours before the Saturday afternoon vote to confirm Justice Brett Kavanaugh. Members of the crowd rush up the steps, unfurl professionally printed banners, stand defiantly, and pump their fists in the air.

“Whose house?” they shout.

“Our house!” they answer.

By the time of the vote, they’ve moved across the street to the Supreme Court building. After getting word of the vote, again they rush the steps. Two women climb the statues flanking the steps—“Contemplation of Justice” and “Authority of Law”—for more fist-pumps.

On the steps, Bob Bland, a co-founder of the Women’s March, silently sends a thumbs-up signal to another leader, later boasting: “We took the Supreme Court.” On Friday the Women’s March had tweeted out a photo of Sen. Susan Collins, who cast the deciding vote for Justice Kavanaugh, with “Rape Apologist” written across her image.

In a series of tweets and rally comments, President Trump described the crowd as “an angry left-wing mob” of “professional protesters who are handed expensive signs” and “paid for by [George] Soros and others.” Mr. Trump’s detractors accused him of engaging in conspiracy theories, and even of anti-Semitism against Mr. Soros, a billionaire donor to liberal causes. Yet he has a point. Many Americans genuinely oppose Mr. Trump and Justice Kavanaugh. I am a liberal feminist whose views on abortion and same-sex marriage align with the Democratic Party’s. Yet while most demonstrators are not paid for their efforts, the protests at the Capitol Saturday, and the ones that have included stalking lawmakers inside and outside their offices, are organized by groups of which Mr. Soros is an important patron.

I started following the money for the “resistance” when it was born, hours after Election Day 2016. I have organized my findings in a spreadsheet I have made public. At least 50 of the largest organizations that participated as “partners” in the Jan. 21, 2017, Women’s March had received grants from Mr. Soros’s Open Society Foundations or similar funds in the “House of Soros,” as his philanthropic empire was once called internally. The number of Soros-backed partners has grown to at least 80. At least 20 of the largest groups that led the Saturday anti-Kavanaugh protests have been Open Society grantees. 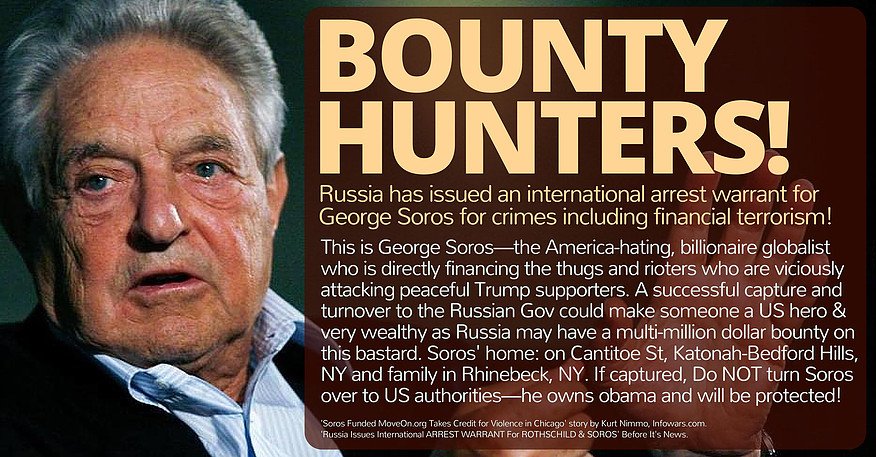 On Saturday I also studied the fine print on the signs as protesters waved them defiantly at the Capitol and the high court. They came from a familiar list of Democratic interest groups that have received millions from Mr. Soros: the American Civil Liberties Union, the Leadership Conference on Civil and Human Rights, Planned Parenthood, NARAL Pro-Choice America, the Center for Popular Democracy, Human Rights Campaign and on and on. MoveOn.org, a Democratic organizing and lobbying group founded with Soros money, sent its army of partisan followers regular missives that led them to a Google form to ask for train tickets and places to stay.

Under a ginkgo tree on the East Lawn of the Capitol, Center for Popular Democracy field marshals put protesters through a “training” Saturday morning. “Are you ready to be arrested?” she asks. “Yes!” the crowd shouts, although one woman asks quietly: “For what?”

“If not,” the field marshal orders, “stand in line for the visitor’s gallery so an experienced protester can go inside and yell.” One organizer hands out tickets to the Senate visitors gallery for the express purpose of violating the law. That they did—the proceedings were repeatedly interrupted by shrieks from the gallery.

The agitators even have help with their handmade signs. Across the street from the Supreme Court, a woman uses supplies provided by UltraViolet Action to write, in Spanish: “No more rapists in power.”

Suddenly everyone stands to walk in unison to the Capitol steps. When they arrive, the few Capitol Police officers on the scene silently watch them. The protesters walk up the stairs—though they don’t “storm” them, as the leaders have claimed. There are no barricades, no phalanx of armed police.

Rethink Media created a “social media strategy sheet” back in August for anti-Kavanaugh protesters. One talking point: “Kavanaugh was hand-picked by dark money groups and their billionaire backers.” Rethink Media is itself a Soros grantee, and Saturday’s protests and unlawful disruptions were part of a well-funded, orchestrated network that books buses, hotel rooms and churches for such agitation.

King of the Deep State

MoveOn.org wrote a guide, “How to Bird Dog”—harass officials in public places—in the spring of 2017, in preparation for town-hall meetings during a congressional recess. Over the past year, I have dialed in to MoveOn.org’s Sunday evening phone calls where they plan the operations and tell their “troublemakers” how to corner lawmakers. I still get alerts for their planning sessions. The last ones have been to #stopKavanaugh.

MoveOn.org announced that its call the night after Justice Kavanaugh’s confirmation would feature Ana Maria Archila, the Colombia-born sexual-assault victim who cornered Sen. Jeff Flake in a Senate elevator last month while a confederate screamed “Look at me!” She is co-executive director of the Center for Popular Democracy. Her salary was listed as $156,333, with a bonus of $21,378, in a recent Internal Revenue Service 990 form.

What I have pieced together is an open secret but one that journalists tend to avoid. Many (including me) sympathize with the liberal causes Open Society champions. Some have been paid Open Society Fellows or grantees. And many are put off by conservative anti-Soros rhetoric, which gets truculent at times.

Mr. Soros, much like the Koch brothers, funds causes he cares about. There’s nothing wrong with that, but democracy is better served if we follow the money on the right and left and find solutions where they are likeliest to lie: in the middle.