This is profound! If you agree, please R/T and share. 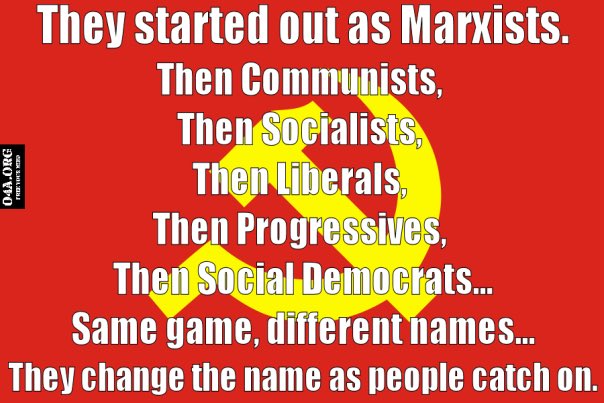 The crazy Democrats have turned their party over to the CRAZY crazies. They are all over the map, sometimes incoherent, often just echoing talking points, but they do seem to have one area of focus:

Militant Secularists are working to replace the Constitution and the Ten Commandments.

“A coup doesn’t have to be implemented involving military. All it takes is a group of desperate and/or corrupt people wanting power & willing to do anything to get or hang on to it. In this case, they’re afraid being found out by We the People & of the punishment that is coming for them!” 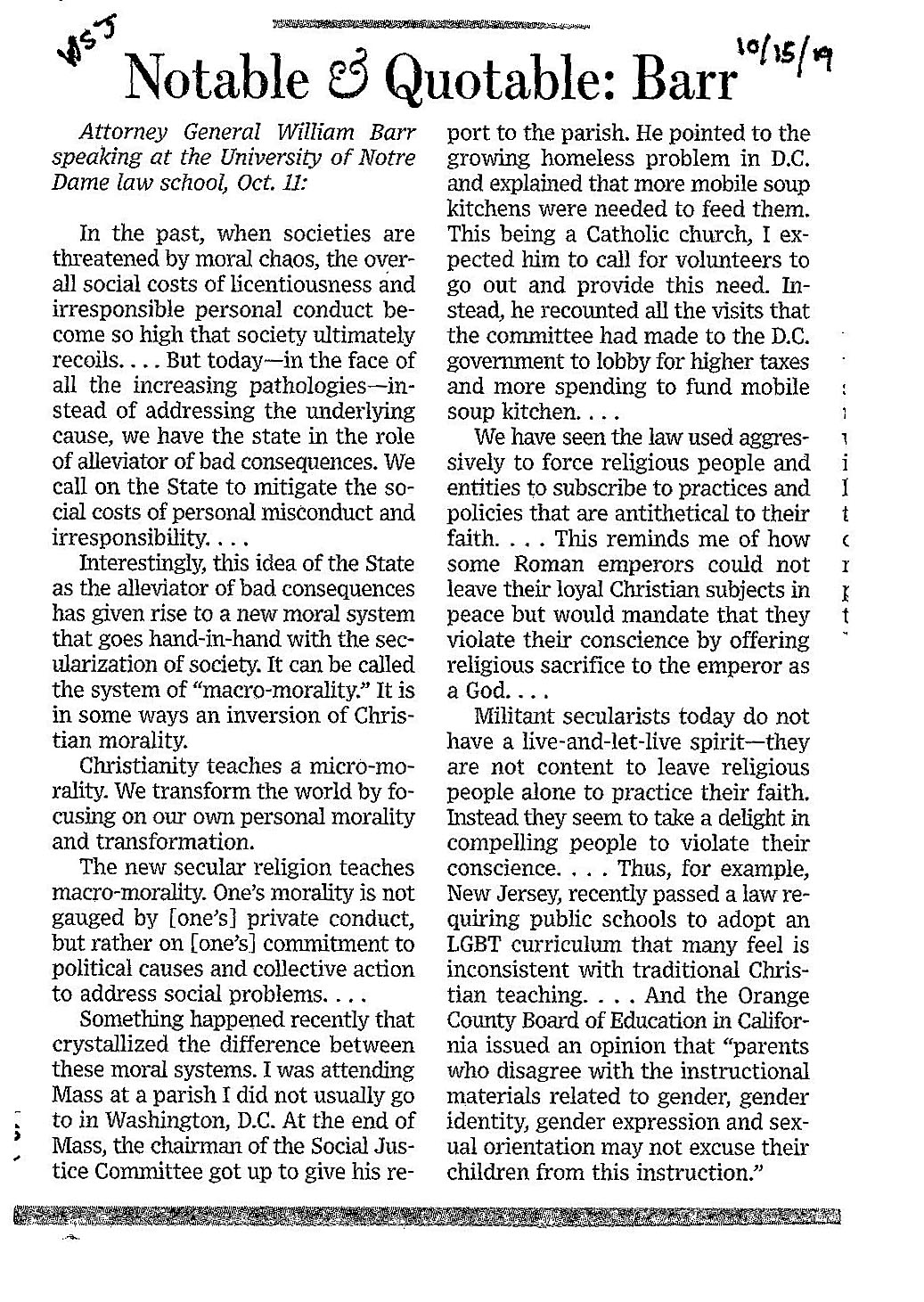 AG William Barr’s full speech at Notre Dame on freedom of religion in today’s society is worth deep consideration.

“Religion helps frame a moral culture within society that instills and reinforces moral discipline.” And that can’t be bad. Or can it?

“…We see the growing ascendancy of secularism and the doctrine of moral relativism. By any honest assessment, the consequences of this moral upheaval have been grim. Virtually every measure of social pathology continues to gain ground. What we call “values” today are really nothing more than mere sentimentality, still drawing on the vapor trails of Christianity.

One of the ironies, as some have observed, is that the secular project has itself become a religion, pursued with religious fervor. It is taking on all the trappings of a religion, including inquisitions and excommunication.”

More (The Video is no longer available due to copyright):

Credit to Victoria Taft (narrator and producer for my Raven’s audio books, now with OANN) for expanding on this.

OANN came up with the Label for this new pseudo religion: Secular Taliban.

As an author of conservative novels with patriotic themes, one with a reasonably large footprint on social media, I have often been attacked and sometimes censored, most notably by Amazon.

I am often asked how to best handle rage and personal attacks by those on the radical left.

Here is my answer: “Do not respond. Just block them.”

There are several reasons why this is the best answer. The first is the Brandollini Principle.

If you share an Radical Left meme or talking point, I have to immediately unfollow or block you.

Why? Because these Fake News talking points are so incredibly fucking stupid that I am reflexively compelled to point out all the many ways they are incorrect. And because of the Brandollini Principle, it requires an order of magnitude more effort to refute bullshit than to create it… I just don’t have the time for that.

The second reason is that dialog with #libtards on social media is dangerous. They are legion, and will flock to attack you, especially if you are someone with a public following.

Worse yet is that these #Alinsky scum bags will be reporting you to the Leftist Social Media, and you might wind up being blocked or shutdown. This has happened to many public figures, Trump supporters, and public figures.

1 Response to Democrat Crazies unify — Into the New Secular Taliban