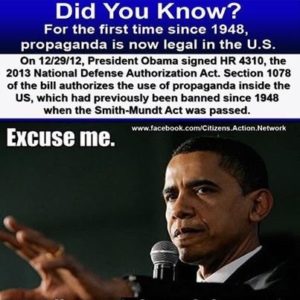 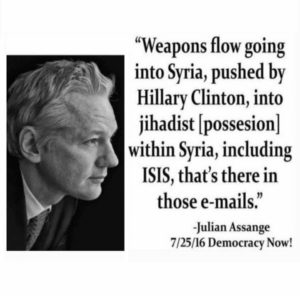 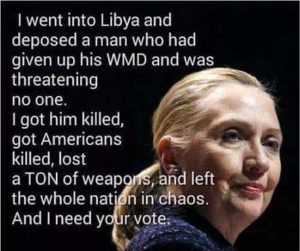 The Deep State Plan — Connecting the DotsPowerful forces are building a new chessboard in a once-wealthy failed state, Venezuela. The invasion caravans in recent news are funded though there. (Unnoticed, John Kerry abolished the Monroe Doctrine. It’s now “fair game” to bring foreign systems of government to our hemisphere.)

Secret internal reports and memos by one of George Soros’s left-wing front groups reveals the socialist billionaire’s subversive reach within the Obama administration, the United Nations, and the governing structures European Union, especially as it relates to the manufactured refugee/migration crisis. 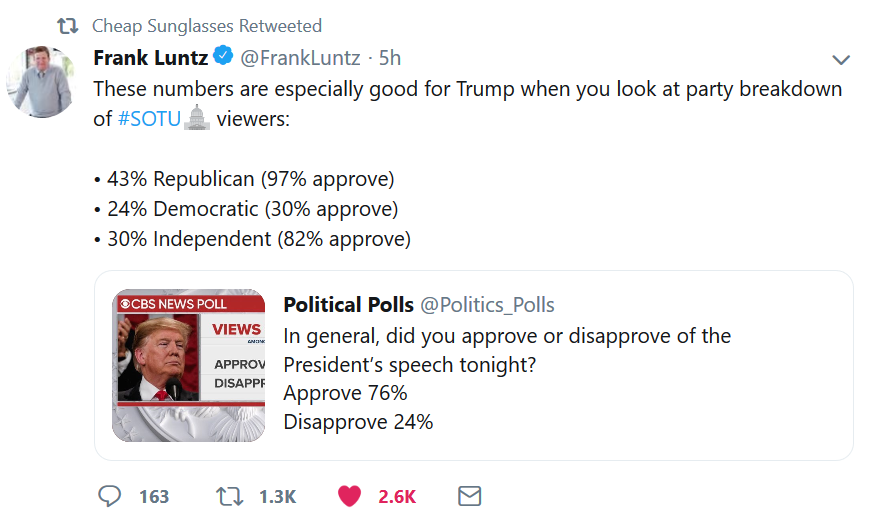