“The Republic is dying, being ripped apart by those who seek an Oligopoly run by unaccountable elites.”

The Republic has fallen…or is in near collapse. It is rapidly becoming a working Oligarchy, faster than I thought was possible. Power will be in the hands of a few. The presidency will be controlled, in part, by the Chinese Communist Party (CCP). They have the goods on Biden, his family, and many others who decided to take their money, and they intend to use it. 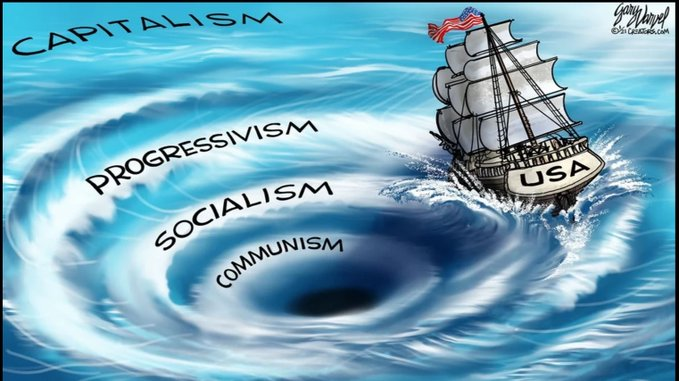 Our economy will be a selective capitalism with winners being chosen according to party loyalty. Almost all small business will eventually be gone. The people around Biden know he is incapable of being president. His duties will shrink in a relatively short time. Congress will be a private club of the elite, and the Supreme Court will soon find much help with the arrival of additional justices. If they can manage to do away with the Electoral College, 85% of the country, which supplies the food and energy, will be unrepresented, its people mere serfs. There would be no reason for those people having any allegiance to such a political system.

The Democrat Party will be the new Democrat-Socialist/Fascist party looking to the CCP for guidance to complete the destruction of our Judeo-Christian culture, eliminating our God, our faith, and many of our rights. Big Tech will work closely with the Biden administration to recreate our society into a totalitarian state, the very definition of fascism. They will get us ready for the move to global governance. The Democrats will waste no time building a wall (yes, I said that) around their power base. They will guard it fiercely. Any future elections will be tightly controlled as to the outcome. They now know how to do it.

Whether Big Media, academia, large corporations, and Biden supporters are aware of their future is unclear. Many, for the time being, seem to be falling in line. They are voluntarily complying. This is evident by announcements of their refusal to do business with those that do not cooperate with the new political order. Democrats have announced a new war on domestic terrorism. Sounds good until you realize the enemy are all those Trump supporters. Liberals are demanding deprogramming of conservatives. It makes further central government directives unnecessary. They have created the hate, and it has blossomed. Many on the left have not understood that their progressivism was a required prerequisite for what is to come. It is only a minor turn for what Democrats and the CCP are planning…a totalitarian, secular, socialist society using political, social, and financial coercion within a new world order of which China will be preeminent.

JDT NOTE: This is what The Great Reset will look like. Link.

China and the Democrats have declared war on the United States. President Trump blocked China economically and militarily at every turn while supporting their freedom movement. The CCP knew they could not win a military conflict with America so they resolved to take down our government by further infiltrating every institution of our society. They found allies within the Democrat Party and decided to partner with them for one final blow, conduct a color revolution, a CIA type regime change operation to topple Trump. They used a pandemic and an election fraud scheme that is unequaled in history.

This Biden government may not be fully aware as of yet, but there are signs of some concern and even paranoia. Biden was not given a government jet to take him to Washington. He had to charter a private plane. The latest analysis of the election shows that Trump had upwards of 80 million votes with Biden at about 68 million. There is even some indication that Trump may have flipped California. The majority of the 80 million are not casual voters. These Patriots represent a powerful movement that is not giving up. They know Biden could not have won the election when he spent most of his time in his basement. When he did appear, he couldn’t attract 20 people to a rally. They know the election results were fraudulent. The win illegitimate. Their quiet is deafening. They want what has been missing in this country for too long…justice.

Once again, forget all the fake polls, the majority of Americans, in spite of party, do not believe Biden won this presidential election. Between 25 – 30% of Democrats believe the election was stolen from Trump (Rasmussen). The formation of a new political party, the Patriot Party, will relegate the Republican Party to 3rd party position. The Patriots will be a force to reckon with.

The Biden administration is living in an altered reality. They know they didn’t win and are looking over their collective shoulders. There is a powerful force quietly in the waiting. They know that too. Maybe that is why they are working so feverishly.

Please visit  www.standupamericaus.org for more articles and releases by the Stand Up America US Foundation. 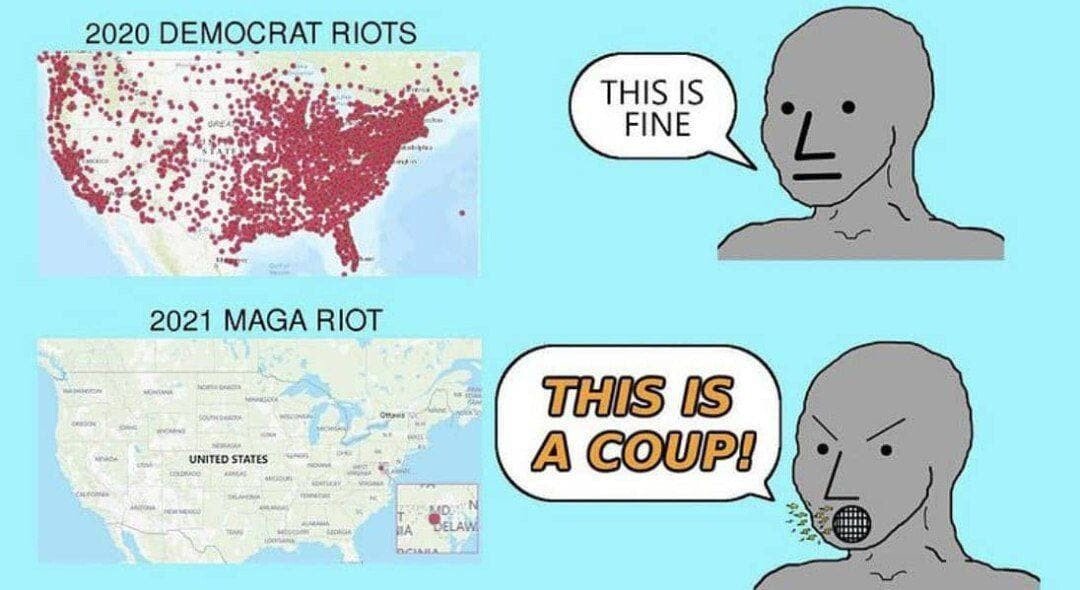 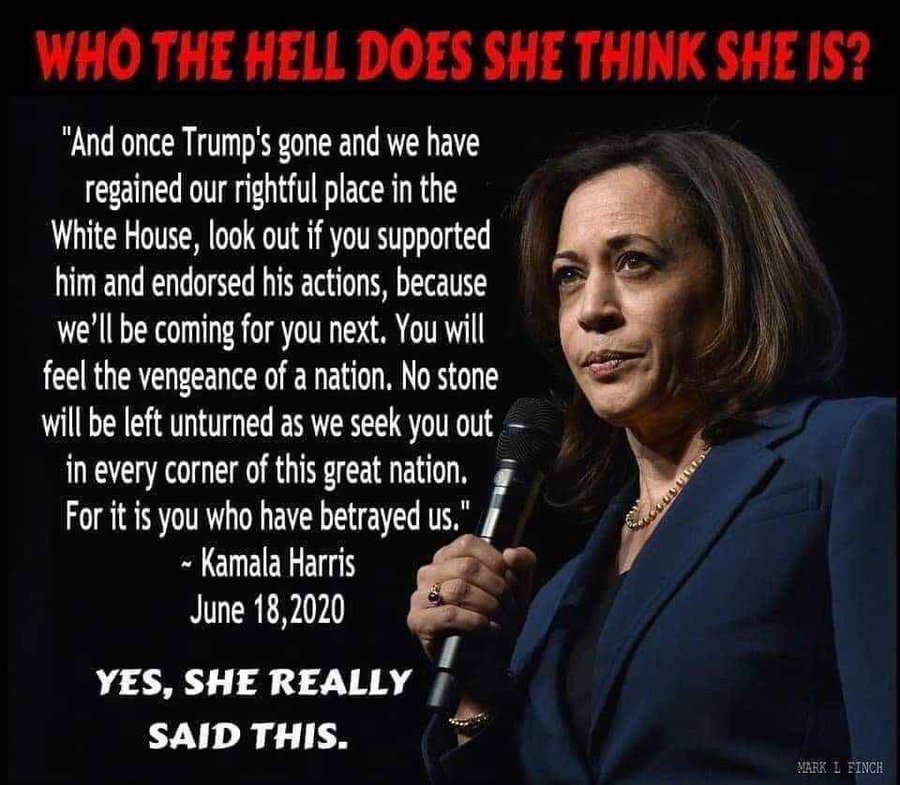