This blog post includes an OP ED of the same name from the Wall Street Journal. 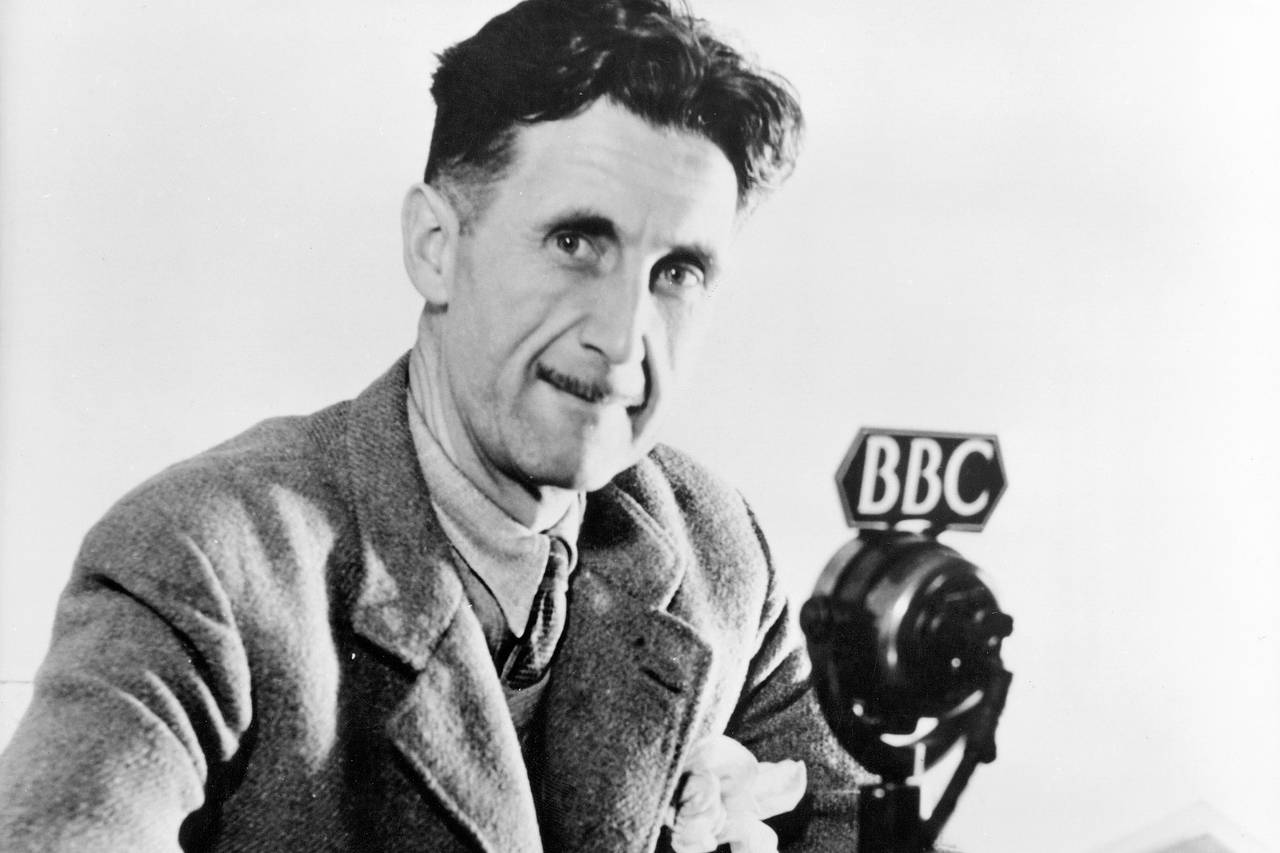 Americans grew up on E. Pluribus Unum, an uplifting concept that allowed the right and the left to come together and solve problems. America has always been the Shining City on the Hill, the melting pot, the unique land that was multi-ethnic but NOT multi-cultural.

We had our own culture. United we stood, proud and strong. Until Obama.

Whatever else he may be, Obama is a red diaper baby, a divider who studied, taught, and practices Alinsky communism. He works to divide and polarize. Obama does not embrace traditional American values.

Obama seeks not a pledge of allegiance “to the Flag of the United States of America, and to the Republic for which it stands.” He dislikes the Constitution and wants unquestioned loyalty to himself and his cause. If you dare to disagree with him, you are an enemy.

Not just a personal enemy, an Enemy of the State. His state. The 47 Senators who wrote a letter to Iran were deemed “traitors” and savagely attacked. Obama is furious with Israel, partially for monitoring his agreements but mostly for daring to tell Congress what he was up to, in a speech that his Administration boycotted.

Obama has his own leftist agenda. Other than winning elections, he does not care much for “We the People,” Congress, or the Constitution. His administration will be long remembered for thugs, riots, illegals, deceit, cover-ups, intimidation, the rise of radical Islam, and the decline of American power.

The Obama Throne sits on layers of lies and America has been in constant crisis since he took power. The WSJ OP ED below gives some useful guidance on how to deal with such a person.

The humiliating denouement to America’s involvement in Yemen came over the weekend, when U.S. Special Forces were forced to evacuate a base from which they had operated against the local branch of al Qaeda. This is the same branch that claimed responsibility for the January attack on Charlie Hebdo and has long been considered to pose the most direct threat to Europe and the United States.

So who should Barack Obama be declaring war on in the Middle East other than the state of Israel?

There is an upside-down quality to this president’s world view. His administration is now on better terms with Iran—whose Houthi proxies, with the slogan “God is great, death to America, death to Israel, damn the Jews, power to Islam,” just deposed Yemen’s legitimate president—than it is with Israel. He claims we are winning the war against Islamic State even as the group continues to extend its reach into Libya, Yemen and Nigeria.

He treats Republicans in the Senate as an enemy when it comes to the Iranian nuclear negotiations, while treating the Russian foreign ministry as a diplomatic partner. He favors the moral legitimacy of the United Nations Security Council to that of the U.S. Congress. He is facilitating Bashar Assad’s war on his own people by targeting ISIS so the Syrian dictator can train his fire on our ostensible allies in the Free Syrian Army.

He was prepared to embrace a Muslim Brother as president of Egypt but maintains an arm’s-length relationship with his popular pro-American successor. He has no problem keeping company with Al Sharpton and tagging an American police department as comprehensively racist but is nothing if not adamant that the words “Islamic” and “terrorism” must on no account ever be conjoined. The deeper that Russian forces advance into Ukraine, the more they violate cease-fires, the weaker the Kiev government becomes, the more insistent he is that his response to Russia is working.

The current victim of Mr. Obama’s moral inversions is the recently re-elected Israeli prime minister. Normally a sweeping democratic mandate reflects legitimacy, but not for Mr. Obama. Now we are treated to the astonishing spectacle in which Benjamin Netanyahu has become persona non grata for his comments doubting the current feasibility of a two-state solution. This, while his Palestinian counterpart Mahmoud Abbas is in the 11th year of his four-year term, without a murmur of protest from the White House.

It is true that Mr. Netanyahu made an ugly election-day remark about Israeli-Arab voters “coming out in droves to the polls,” thereby putting “the right-wing government in danger.” For this he has apologized, in person, to leaders of the Israeli-Arab community.

That’s more than can be said for Mr. Abbas, who last year threatened Israel with a global religious war if Jews were allowed to pray in the Temple Mount’s Al Aqsa mosque. “We will not allow our holy places to be contaminated,” the Palestinian Authority president said. The Obama administration insists that Mr. Abbas is “the best interlocutor Israel is ever going to have.”

Maybe that’s true, but if so it only underscores the point Mr. Netanyahu was making in the first place—and for which Mr. Obama now threatens a fundamental reassessment of U.S. relations with Israel. In 2014 Mr. Abbas agreed to a power-sharing agreement with Hamas, a deal breaker for any Israeli interested in peace. In 2010 he used the expiration of a 10-month Israeli settlement freeze as an excuse to abandon bilateral peace efforts. In 2008 he walked away from a statehood offer from then-Israeli Prime Minister Ehud Olmert. In 2000 he was with Yasser Arafat at Camp David when the Palestinians turned down a deal from Israel’s Ehud Barak.

And so on. For continuously rejecting good-faith Israeli offers, Mr. Abbas may be about to get his wish: a U.S. vote for Palestinian statehood at the United Nations. For tiring of constant Palestinian bad faith—and noting the fact—Israel will now be treated to pariah-nation status by Mr. Obama.

Here is my advice to the Israeli government, along with every other country being treated disdainfully by this crass administration: Repay contempt with contempt. Mr. Obama plays to classic bully type. He is abusive and surly only toward those he feels are either too weak, or too polite, to hit back.

The Saudis figured that out in 2013, after Mr. Obama failed to honor his promises on Syria; they turned down a seat on the Security Council, spoke openly about acquiring nuclear weapons from Pakistan and tanked the price of oil, mainly as a weapon against Iran. Now Mr. Obama is nothing if not solicitous of the Saudi highnesses.

The Israelis will need to chart their own path of resistance. On the Iranian nuclear deal, they may have to go rogue: Let’s hope their warnings have not been mere bluffs. Israel survived its first 19 years without meaningful U.S. patronage. For now, all it has to do is get through the next 22, admittedly long, months.

1 Response to The Orwellian Obama Presidency