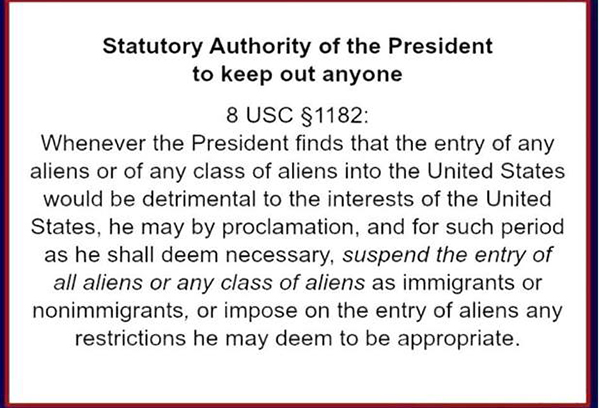 The President Can Easily Exclude Aliens

Obama knew this. But was pretending that he could not exclude aliens, with most of Congress and the Media going along. At present, candidates are being intensely attacked (demonized) by both parties for daring to suggest banning Muslim jihadists.

Why might this be? One possibility: Obama’s End Game was Migration jihad and Republican leadership was OK with this.

Perhaps the DEEP STATE planned for this and changed or weakened our laws. That possibility needs investigation and correction. 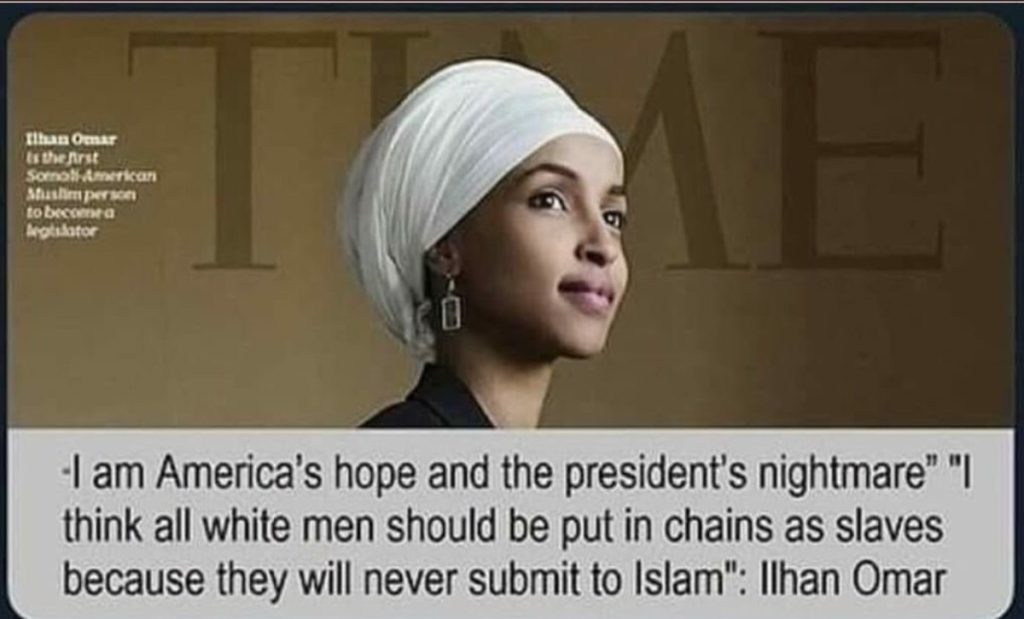 This practice is known as #hijrah — jihad through migration = an invasion.

Islam once conquered most of the world this way. They are doing it again and we are clueless.

On Twitter you can now find many Tweets under the hashtag #hijrah. The Haj so important that it is year zero in the Muslim calendar, just as the birth of Christ is in ours. Dhu’l Hijjah is their annual pilgrimage to Mecca.

Americans need to know more about the history of Islamic jihad. Who was “Tamerlan“? Not the Boston Marathon bomber: Timar the Lame, The Sword of Islam.

“Rep. Peter King who chairs the House Homeland Security Committee’s Subcommittee on Counterintelligence and Terrorism, cautions: “Today’s announcement by the White House that the U.S. will admit at least 10,000 Syrian refugees next year will put American lives at risk. The decision is in direct contrast to opinion of leading law enforcement and intelligence officials in this administration.”  King notes that we don’t have the ability to screen them in the next 12 months. Then he ominously warns: “We do not want another Boston Marathon bombing.”

That slaughter was committed by two Muslim refugee brothers admitted as asylum-seekers from Chechnya. [JDT: One actually named Tamerlan.] To repay this country for its kindness in taking them in, and giving them a welcome basket of welfare benefits (and a college scholarship for one), the Tsarnaev boys planted two pressure-cooker bombs packed with shrapnel at the finish line of the 2013 Marathon, killing three, including an 8-year-old boy, and wounding 264. Of the latter, 14 required amputations.” 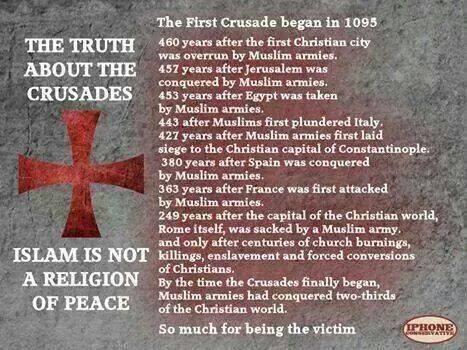 Hijrah conquered 2/3 of the world 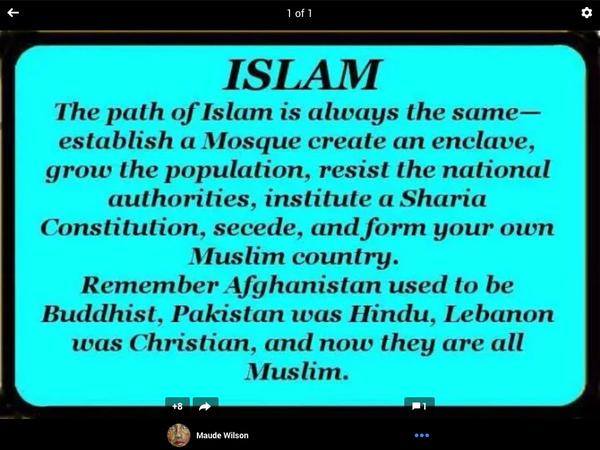 For more about how Obama’s wars have “accidentally” advanced jihad, here is a link.

Few Americans can comprehend what is in the mind of a jihadist suicide bomber, or how a religion (actually an ideology) can love death. This link is the best discussion I have seen, from an Israeli Doctor, based on an actual experience.

Obama is, of course, funding bringing jihadi “refugees” to America. Here is a link. 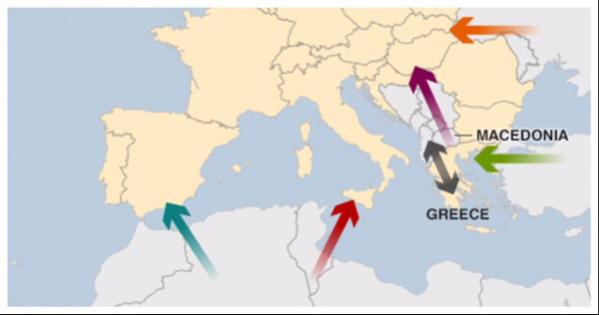 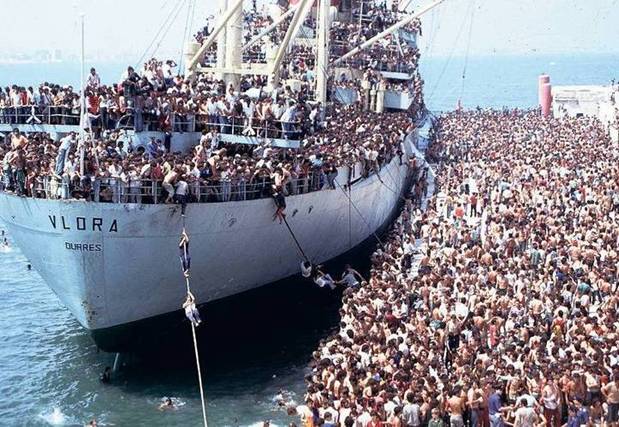 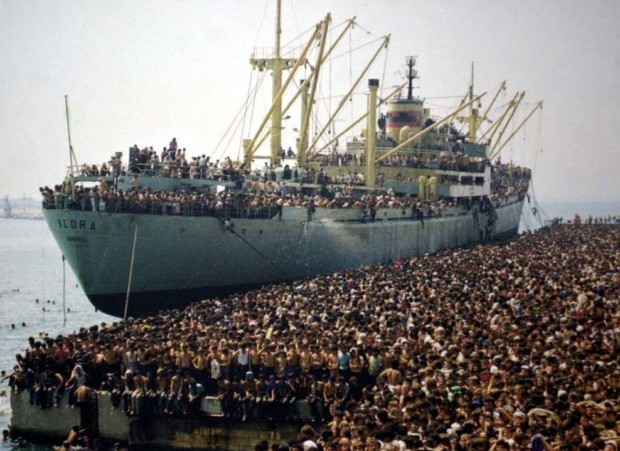 One day a beheader of women, the next day safely in Europe…but don’t worry I’m sure he’s a changed man

Coming soon to the US?

… a single index finger extended has been called the “tawhid”, and it is tied to the Shahada, a verbal profession of Islamic faith that goes, “There is no god but Allah, and Muhammad is his messenger.”

“There you go again….” Ronald Reagan used to say that with a smile, shaking his head. One more jihadist atrocity, one more Obama denial….

After Paris, aren’t we more like Charlie Brown lining up with Lucy’s football?  “OK, but this is REALLY the last time…”

Sam Harris was asked to comment on Paris, and in response chose to comment on the article he wrote after the butchering of James Foley by Jihadi John. Apologizing for the retread, he said that there’s really nothing new to say.

“You just have to change the names, and the dates, in a blogpost or a lecture… and that’s depressing, because it just means we’re making the same mistakes over and over, and the stakes are getting incrementally higher…  Realize that for the rest of your life you’re going to be reading and hearing about and otherwise witnessing… the lunacy and attendant atrocities of jihadists.  Please pay attention to the recurrent cries of Allah hu Akbar!  This is the catcall from the Middle Ages – or Middle Earth – that we will have to live with for the rest of our lives…” 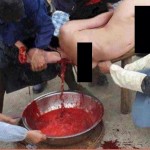 He’s right that this conflict has extraordinary consequences for our children and grandchildren.  Harris refers to this image in his comment (2015 podcast).

The woman is Yazidi. An Infidel. Too bad for her.

We aren’t told why she is being slaughtered like a sheep.

This EU video has gone VIRAL. But few in the US have seen it, because leftist agents have mounted a massive legal harassment campaign. It was removed from YouTube, etc.

This is indeed awful: 20 minutes that are very hard to watch. Liberalism is indeed a mental disorder (Michael Savage).  Europe is obviously finished. Yet our idiotic Democratic officials want to welcome these as many of these “poor innocent victims of George Bush’s war” as can make their way here courtesy of the US taxpayer.  What crap!!

Some very bad times are coming to this country unless Obama and his minions are stopped. God forbid this happening in our country. please share with all……

Some interesting facts about Islam. The horrors they inflict (beheading, burning alive, stoning, etc.) are not “accidental” nor are they necessarily just because of the whims of brutal zealots. Rather they are part of the dogma, of the ideology. Islam is an ideology, a total system of government which has a religion of submission as one component.